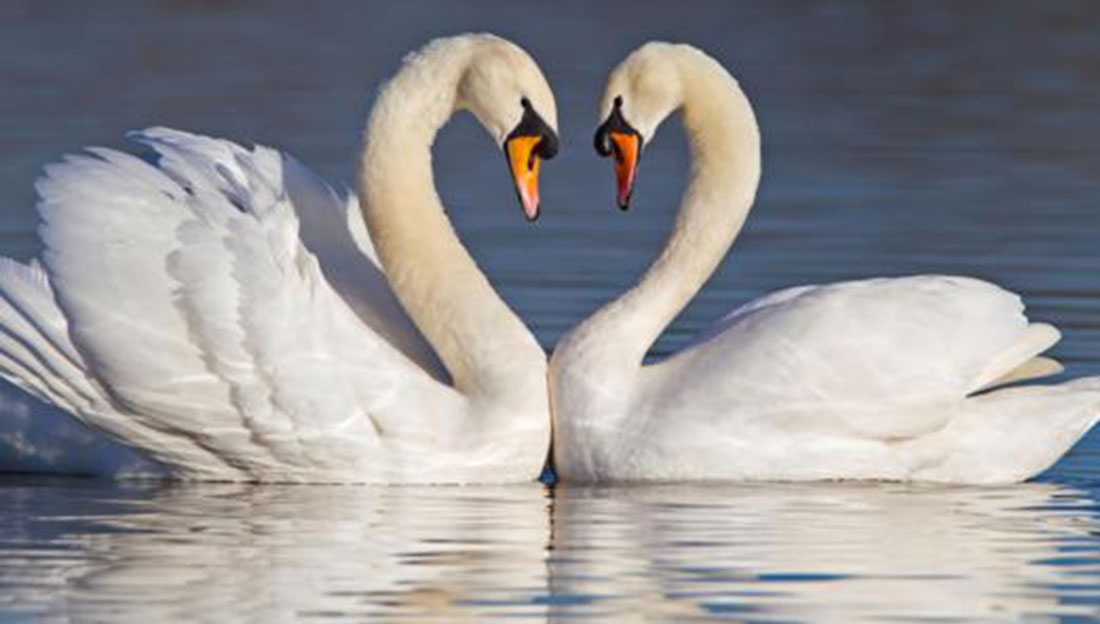 07 Feb The Origin of the Heart Symbol

The heart shape is one of the world’s most recognized symbols. (Or is it the most?) You see it everywhere. Every day. And now that it’s February you get to see more than ever! But where did this all start?

Why does this shape stand for love?

I can’t believe that in all my years I have never been curious about this. Until now…

So I did a little research, and what I found out is that there is not a concrete answer to this question. Just a lot of conjecture. A lot. Here’s the gist of what I found out.

The heart shape was around long before it became a symbol of love. It was usually used to represent foliage, like ivy or a water lily leaf. However, some say that it came to represent love because of another type of plant called Silphium, which has been extinct for a long long time. 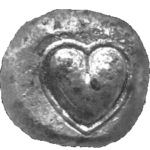 The Silphium Plant as Contraceptive Theory

According to Wikipedia, it is possible that the heart shape represents the fruit, or seed pod, of the Silphium plant used in 6-5th century BC as a condiment, medicine, and also as a contraceptive, linking the plant to sex and love. Silver coins from Cyrene (ancient Libya) bear images of the heart symbol, sometimes accompanied by images of the Silphium plant. Related to the Silphium plant is another plant called Asafoetida, which is regarded as an aphrodisiac in Tibet and India, which may also contribute to the theory of the heart shaped seed pod representing love. So maybe that’s how it all got started?

Or Does It Represent an Actual Heart? 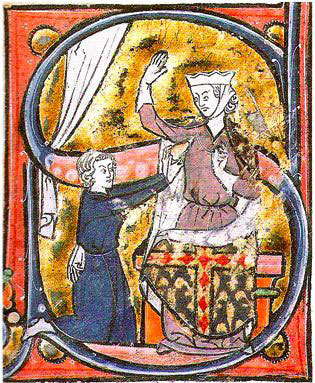 In the 4th century BC Aristotle popularized the idea that the heart was the seat of passion and emotions. So the connection between love and the actual heart has been around for a while.

A lot of what I read says that the symbol probably came to be as a rudimentary drawing of an actual human heart. Others say it resembles the heart of a bird or a reptile, more than a human heart, which makes sense as small animals were often used to study anatomy, back in the days of yore.

Then, there is a picture from a French manuscript from the year 1250 showing a man handing over his heart to his beloved lady friend, which is believed to be the first depiction of a heart as a symbol of love. However, the painting is called “Romance of the Pear,” so maybe it’s a pear and not a heart?

And then there are the ideas that the shape came from mating swans, or a woman’s butt, or her breasts, or her other parts. But these sound a little far-fetched to me.

I’m not sure what to believe. Does it even matter? The fact is that the heart shape is a global symbol of love, and how cool is that?

That’s why it’s in my logo to represent home. Why I make “cards with heart.” And why I made the Tin Man Pillow. Because I want people to feel the love.

I hope you all are feeling the love this February. (And always.)

Your information will not be shared.
You may unsubscribe at any time.