When I started silkscreening I experimented with a variety of fabric colors and types – mostly different weaves of cotton. When I started making the Wizard of Oz pillows, natural linen was an aesthetic choice – I just loved the look and feel. Since then I have fallen in love with this fabric, for so many reasons, and now I use it exclusively. Why? Because…

1. Linen has a low environmental impact

Linen comes from the flax plant which grows naturally in cool damp climates without irrigation, very little use of chemicals or pesticides, and requires little energy in the processing. Every part of the flax plant is used, leaving no waste footprint. Natural linen isn’t dyed or bleached and it’s recyclable and biodegradable.

Linen is a beautifully breathable fabric. It absorbs moisture without feeling unpleasantly damp on your skin, and it dries quickly.

Linen is naturally resistant to fungus and bacteria which not only makes it a healthy choice, it means linen doesn’t easily retain odors, which makes it perfect for use in the kitchen, bathroom, bedroom – everywhere! 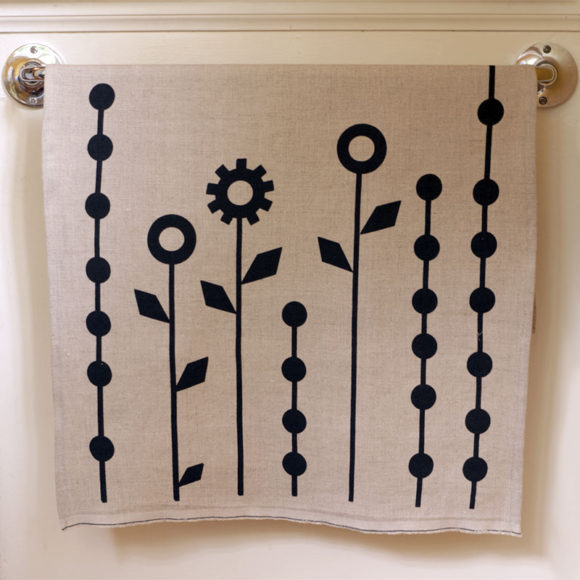 Unlike a lot of kitchen towels, this linen tea towel actually does a great job of drying your hands and dishes.

Linen easily sheds dust, dirt and grime, which is another reason why it’s great to use in your home, and is a great upholstery fabric. 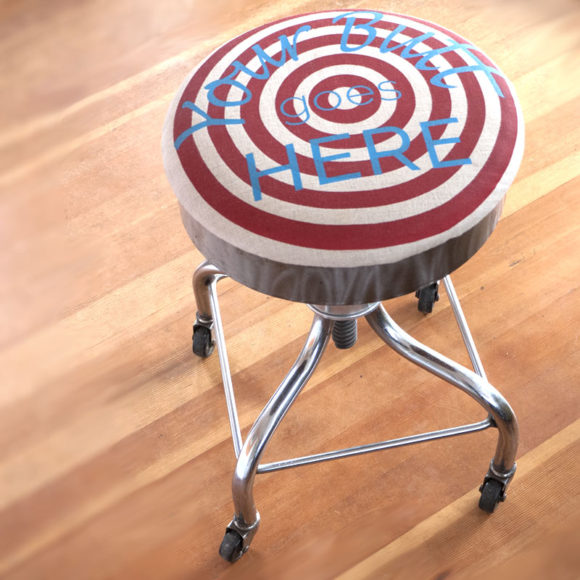 I’ve had this linen covered stool in my kitchen for more than a year and it still looks great.

Which means it will last a very long time. Flax fibers are taken from the stem of the plant, and are two to three times as strong as those of cotton. It was once used for sailing materials because it has the rare quality of being stronger when it’s wet.

Linen has a great texture, and a beautiful natural color and luster. Because linen is naturally stain resistant and durable, it keeps looking great. In fact, linen only gets better with time. 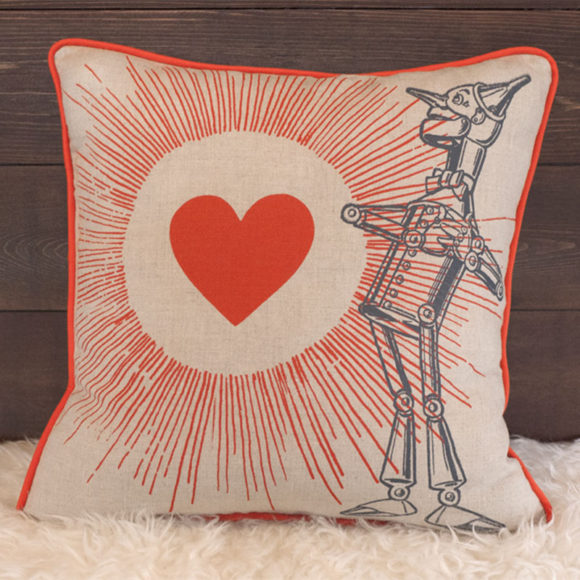 This is exactly how I feel about linen.

So why is linen so expensive?

The high cost of linen fabric comes from the expense of producing it. Getting the fibers from the flax and turning it into linen is a lengthly multi-step process.

Some other interesting facts about linen:

But what about cotton?

Ugh. The more I read about cotton, the more bummed out I get. Here are some huge bummers about conventionally grown cotton, and why you should try to buy organic cotton (or linen!) instead:

I hope that didn’t bum you out too much.

But, as you can see, there is so much to love about linen.

Your information will not be shared.
You may unsubscribe at any time.